Andrea Weiss is an internationally acclaimed documentary filmmaker and nonfiction author. She is the producer/director of Bones of Contention, a feature documentary delving into the historical memory movement in Spain and the unknown story of LGBT repression under the Franco dictatorship. Bones of Contention premiered in the Berlin Film Festival, screened on the film festival circuit around the world, and had an art-house cinema release in Spain. It won several jury and audience awards, including in St. Petersburg, Russia, and Valladolid, Spain. She is also co-writer/director (with Wieland Speck) of Escape To Life, a feature documentary about the lives of Erika and Klaus Mann which premiered in the Rotterdam Film Festival followed by a wide European theatrical and television release. Her other film credits include U.N. Fever, Recall Florida, I Live At Ground Zero, Seed Of Sarah, Paris Was A Woman, A Bit of Scarlet, Before Stonewall (for which she won an Emmy Award), Tiny & Ruby: Hell Divin’ Women, and International Sweethearts Of Rhythm, which premiered in the New York Film Festival.

Andrea’s books include Paris Was A Woman (Harper Collins, 1995; Counterpoint Press, 2013), which was winner of a Lambda Literary Award, Vampires And Violets (Penguin, 1993), and In The Shadow Of The Magic Mountain: The Erika And Klaus Mann Story(University of Chicago Press, 2008), which won a Publishing Triangle Award for Best Nonfiction. They have been translated into French, Spanish, German, Korean, Swedish, Japanese, Slovenian and Croatian. Andrea has been awarded fellowships from the National Endowment for the Humanities, National Endowment for the Arts, New York State Council on the Arts, and New York Foundation for the Arts as well as a U.S./Spain Fulbright Fellowship. She has been an artist in residence at Yaddo Artist Colony, Banff Center for the Arts, D.A.A.D. Artist Program Berlin, and Atlantic Center for the Arts. She holds a Ph.D. in History, and is Professor of Film at the City College of New York, where she co-directs the MFA Program in Film.

Allason Leitz is a freelance features and documentary programmer alongside working in festivals, and distributing films. After recently completing a Masters program at Columbia University (May 2019) in Arts Administration where her focus was been on entrepreneurship and film she works in a variety of film spaces throughout New York City.  She began working in film at the Congo International Film Festival (CIFF) as an intern in 2011 and to date is a part of the core directorial team of the festival. Alongside her work with CIFF, Allason is the theater manager and a programmer at Maysles Documentary Center and an assistant programmer to award winning screenwriter and producer Gabrielle Kelly. She has assistant programmed for festivals such as the Durban International Film Festival in Durban, South Africa and Women International Film Festival in Islamabad, Pakistan. Allason is the creative assistant to Producer Susan Margolin and her production company St. Marks Productions. Allason sees her goal in pursuing a career in film deeply linked with her work as an ally to her fellow female, and of color filmmakers and to continue to support stories of resistance and empowerment. 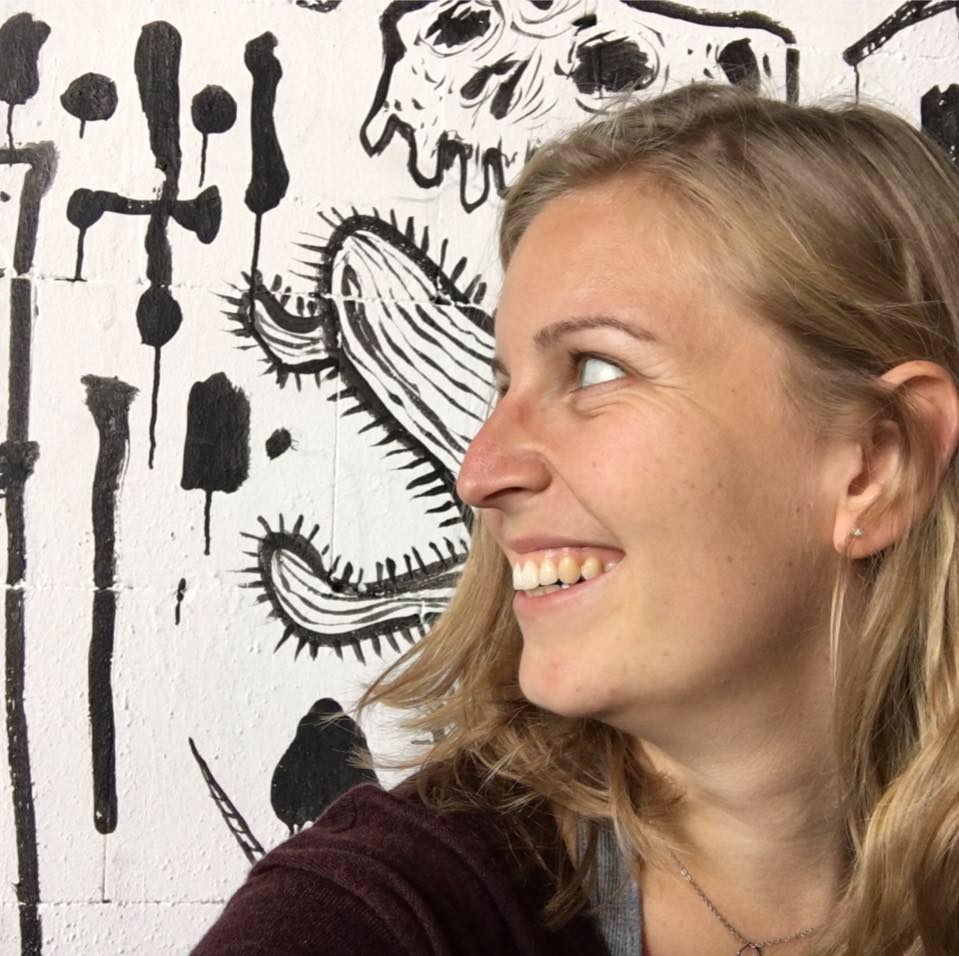