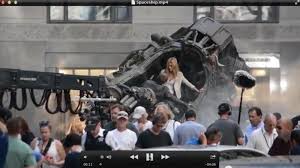 Monday, September 15 at 6 pm, Shepard Hall 391
The Making of “Transformers: the Premake” – a desktop documentary
by Kevin B. Lee
Hosted by filmmaker/professor Corinne Manabat 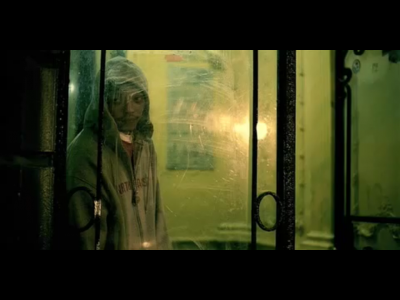 Thursday, October 2 at 6:30 pm, Shepard Hall Rm 290
The Making of “Dreams are Colder Than Death“
by Arthur Jafa & Khalil Joseph
Jafa in attendance 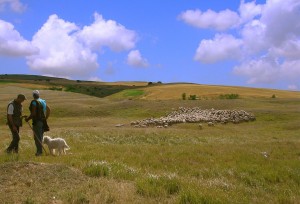 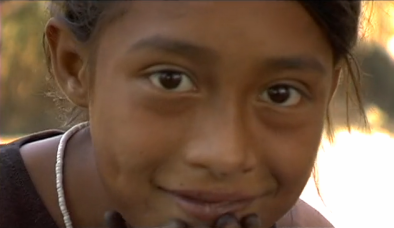 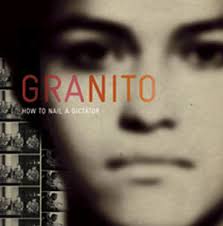 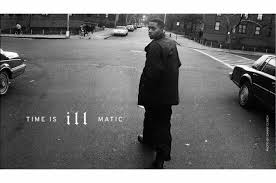 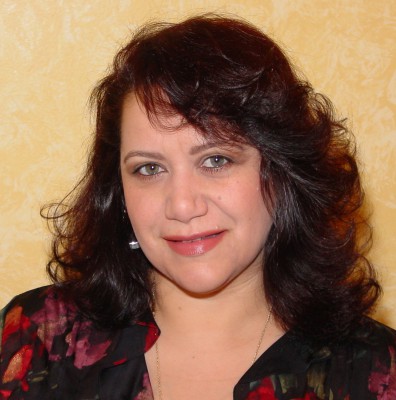 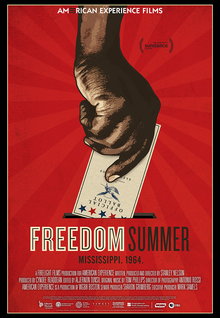 We greatly appreciate the ongoing support of the following: 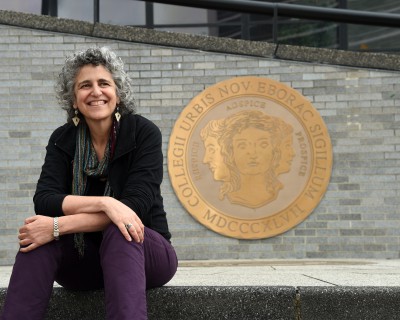 Documentary Forum Founder/Director Andrea Weiss received a Fulbright Scholar Award to Spain for 2015 for research and production of a documentary, “Bones of Contention.” The film explores the theme of historical memory in post-Franco Spain with a focus on the erasure and denial of LGBT history. While in Spain, Professor Weiss will be affiliated with the Department of Audio-Visual Communications at Universidad Autonoma de Barcelona.

Friends of the Documentary Forum 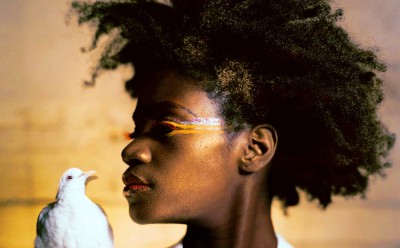 Congratulations to Thomas Allen Harris on the completion of a two-week theatrical run at the Film Forum with his film, “Through A Lens Darkly“. Harris visited us in Spring 2013 giving a Master Class which included talking about the making of this film and screening clips. 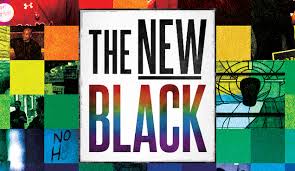 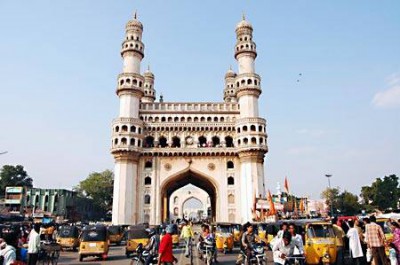 NBPC 360 is the new funding initiative of the National Black Programming Consortium (NBPC) devised to help launch non-fiction and fiction serial projects, as well as interactive or “trans-media” projects, about the Black experience.

The Reel Sisters of the Diaspora Film Festival & Lecture Series celebrates their 17th Anniversary! Help us support our Women of Color filmmakers by volunteering at the two-day film festival on Oct. 25 & 26, 2014 at LIU, Brooklyn!
To volunteer call 212-865-2982 or email reelsisters@yahoo.com.